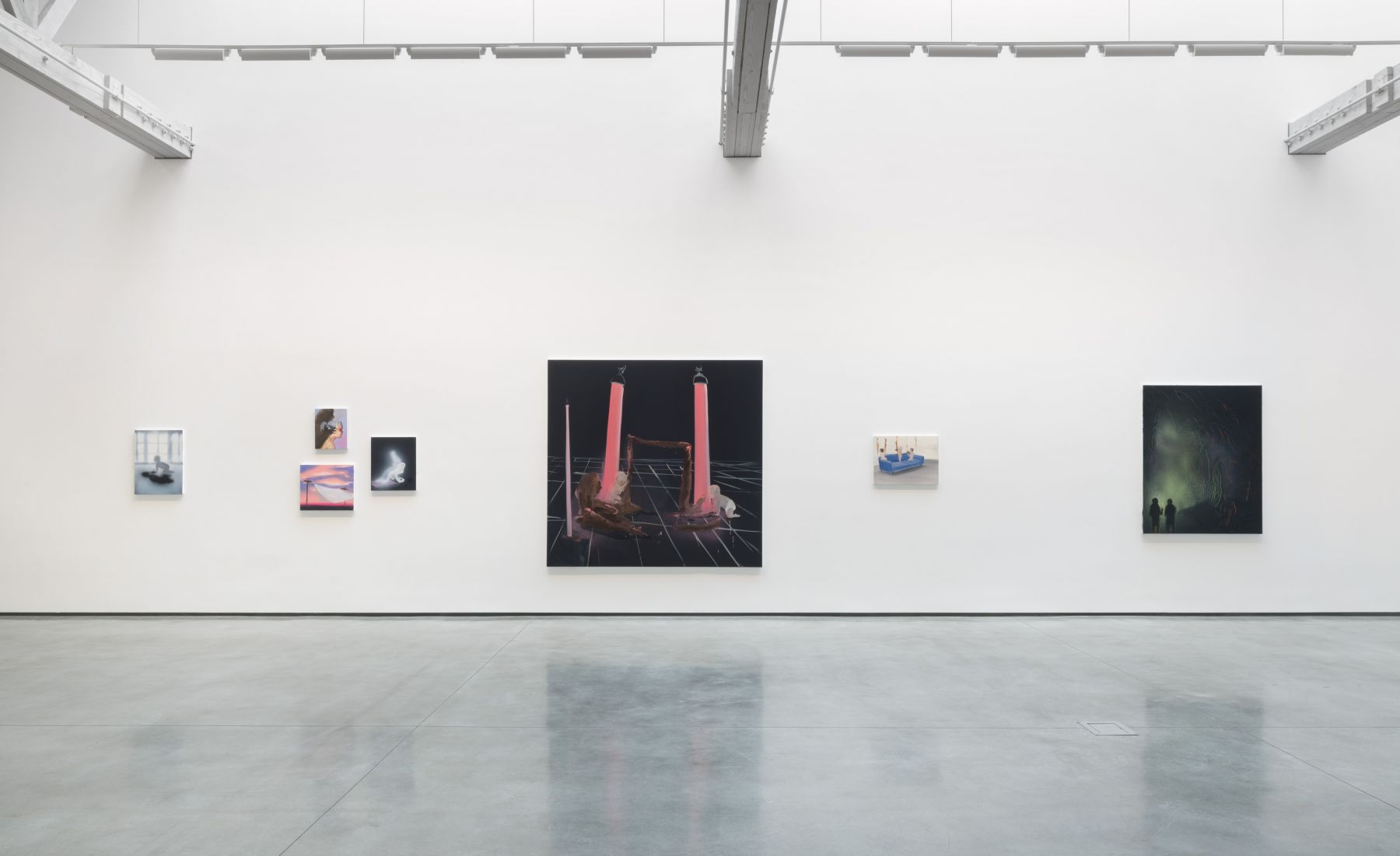 “…I’m not a historical painter per se, but real life does absolutely come into my works via the imagination. The imagination bends ideas that I then tease through painting, so, for example, with Shit Mother I (2019), part of the ‘Shit Mom’ series, I took the figure of the mother and rendered her from excrement with children surrounding her, feeding or eating her up. I wouldn’t have made this series if I hadn’t become a mother myself, and the work plays on an idea of the anti-heroic mother—the shit mother perhaps—and notions of dependency on a mother who lets you down…”

Of Ocula Magazine and Jareh Das